A photograph of the 6th Manchester Battalion officers prior to Gallipoli. The Manchester FC players pictured are – On the bottom row, far right is WN Molesworth, wounded in Gallipoli (survived the war). Middle row – third from left is Stanley Foster-Jackson. Next to him is CS Worthington. On the far right is Oswyn St Leger Davies. Back row – on the far left, Edgar Kessler.

Rugby union was quick to mobilise after Britain declared war on Germany on the 4th August 1914. Soon after hostilities had commenced, the vast majority of rugby union players had enlisted.

Manchester FC was no different. By June 1915 the Manchester Guardian reported that 173 Manchester players past and present had joined up. Many Mancunians, such as Sidney Herbert Milnes were already in the territorial forces, and were soon called into action. Others, like Roger Noel Compton-Smith, dropped whatever they were doing (wherever they were in the world) and rushed home to enlist.

By the end of August, there were so few players remaining that the club could barely put out a team. The club met on the 28th August 1914 to officially confirm that it was abandoning all fixtures for the season ahead. Three days later, players and staff met at Prince’s Restaurant on Oxford Street and decided they would enlist the following day as a “pals’ squad” in Kitchener’s Army.

However, before this meeting even took place, the club had already lost somebody. Alfred “Harold” Widdowson, from Whalley Range, had been killed at Mons a week earlier. A significant number of former Manchester players went to Gallipoli with the Manchester Regiment and the Lancashire Fusiliers, and casualties were high. The Manchesters also fought at the Somme, Paschendaele and during the Spring Offensive. In total, 67 Manchester FC players were killed during the war, including former captains Leonard Haigh and Joseph Tolson, and many more were injured.

At this time, most of the Manchester squad were from wealthy families. Many were Oxbridge graduates, and quite a few worked as cotton merchants, bankers, or business owners. The Manchester recruits’ social status meant that most were favoured for official commission, a tally swelled by the number who had previously served in the Territorials. This meant two things – firstly, that the club suffered extremely heavy casualties (nearly 40% died). This was because many players, joining early, were sent to the deadly, stagnant conflict that festered on the jagged lands of Gallipoli. Six players died in Turkey on the 4th and 5th of June 1915, casualties of the Third Battle of Krithia. Additionally, the “forward” mentality, straight out of the Muscular Christian culture that had prepped the boys for service in Britian’s imperial desires, and had fuelled the rise of rugby union itself, saw many officers lead their men over the top, and into the firing line.

Secondly, it meant that there survives a great deal of information concerning the fate of these fallen Mancunians. Officer casualties were often reported in detail in local and national newspapers – especially if they happened to be the famous son of a prominent local family, or else known well for their exploits with the oval ball. Likewise, the elite institutions where so many of the players were educated have committed time and energy into finding out more about their students who fought in the Great War.

Although some gaps exist, this has helped a great deal in piecing together the lives and deaths of Manchester FC’s war losses. But it must be remembered that this is a historical luxury not afforded to all, and that many who died without the fame and fortune of those discussed here – those who might have worked in the background, or reserve and junior players, those who received no commission, or the working class rugby players who represented the less prestigious clubs of both codes – their stories are much harder to tell, but are no less worthy of being told. 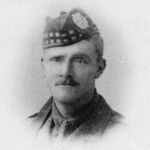 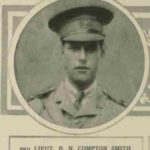 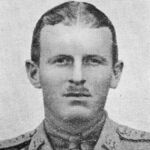 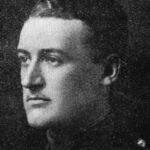 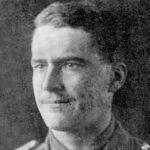 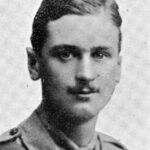 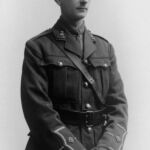 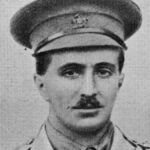 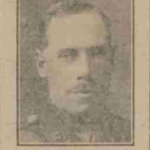 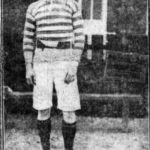