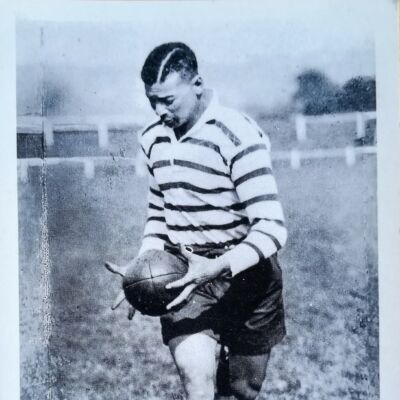 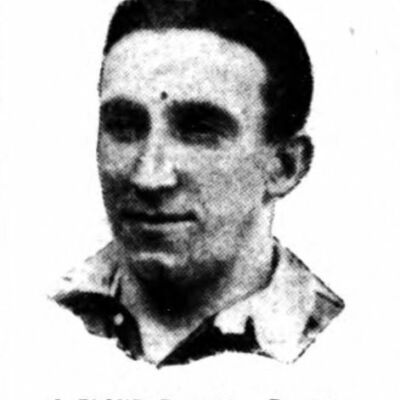 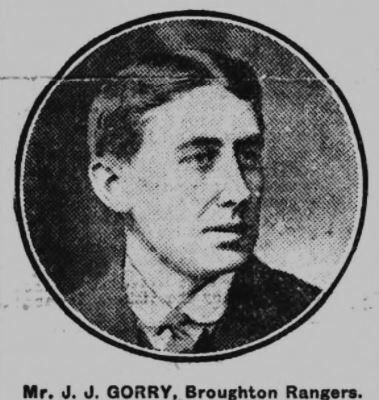 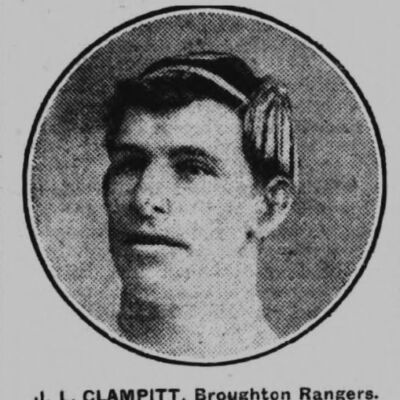 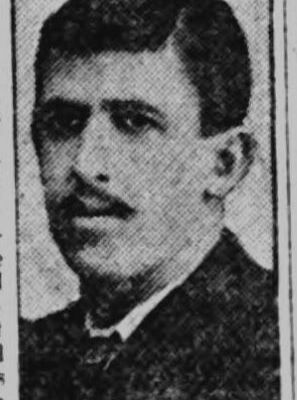 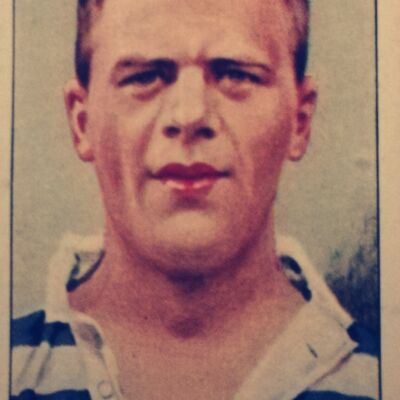 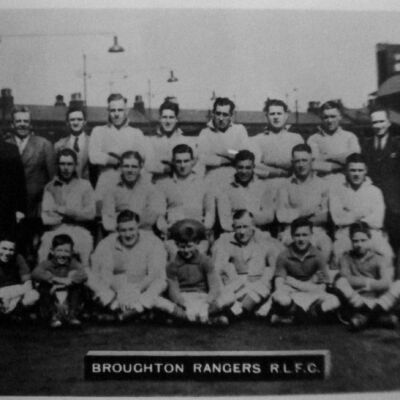 Broughton Rangers are the City of Manchester’s only ever professional rugby club.

The club was founded in 1877, and “Mrs Boardman’s Boys” quickly made a name for themselves, playing with speed and passion, standing out in the already crowded rugby neighbourhood of Broughton, Salford. They went from strength to strength in the new Northern Union, winning two Challenge Cups and one league title in the first 20 years of the new code. The Rangers dominated life on the New Bury Road, and were also well-supported across the river in Pendleton, and in the Manchester neighbourhoods of Cheetham Hill, Blackley and Strangeways.

After the Great War success became rarer, so in 1933 the club moved to a new home at the Belle Vue Zoological Gardens, playing inside the old (now demolished) speedway track. Initial success followed, but they struggled to make a buzz in East Manchester, and support stagnated.

Life became harder still after the Second World War, but the now named Belle Vue Rangers persevered, in no small part thanks to the endeavour of their tireless secretary, Tom Spedding.

In 1955, Belle Vue kicked the Rangers out of the Gardens. Spedding tried to move the club to Fallowfield, but the RFL nixed the plan. The Rangers were out of the league, and one of rugby’s oldest and most important clubs was no more. Yet, in Broughton and Belle Vue, over the previous eight decades the club had played a major part in Manchester’s sporting and community life, and should not be forgotten.

The story of Broughton Rangers

Who played for Broughton Rangers?

Who else was involved in the club?

Where did they play?

What else did the club get up to?